How Many Episodes Of Attack On Titan & Season 4

With season 4 – Attack on Titan The Final Season – part 2 stopped airing on April 4 2022, there’s no better time to catch up on the anime series. But if you’re looking to start, you may be wondering: how many episodes are in Attack on Titan? And luckily for you, we have the answer to that! Or if you’re already all caught up on the series, we’ve also included everything you need to know about the second half of season 4. So, check it out now!

Centuries ago, humanity was forced to retreat behind 50-meter tall walls for protection from titans, giant humanoid creatures that prey on humans. Then suddenly a Colossal Titan appears that stands 60-meters tall and with one kick, brings the years of safety to an end. With his mother dead and father missing, Eren swears to get revenge and slaughter every titan. Eren joins the Survey Corps with his friends Armin and Mikasa to fight the titans with ODM gear and take back their home. But when strange things start happening, the Military soon realizes the enemy may be closer than they think.

Attack on Titan is based on the Japanese manga series of the same name, written and illustrated by Hajime Isayama.

There are currently 4 seasons of Attack On Titan released. Season one aired in 2013, season two followed in 2017. Season 3 aired in two parts from July to October 2017 with the second part of the series airing from April – July 2019. The fourth and final series will be split into three parts. Part one aired in December 2020. The second part of series four premiered from January to April 2022. The third and final part will be airing in 2023, with the series finale and also the finale to the Attack On Titan anime.

At the end of season four part 1, Attack on Titan had a total of 75 episodes across the series. The second half of season four will have an additional 12 episodes, which would bring the grand total to 87. 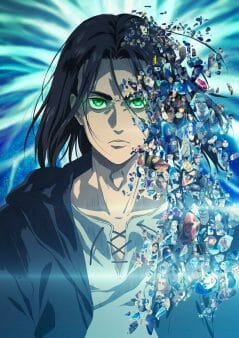 Season four begins four years after the failed mission to reclaim the Founding Titan, introducing the new characters Gabi Braun and Falco Grice. They young Eldian Warrior candidates seeking to inherit Reiner’s Armored Titan. But with the Survey Corps on the Marley shoreline, Gabi and Falco are sent with the other soldiers to go to war with the incoming infiltrators. Eren Jaeger – leading the fight against the Marleyans – has a plan: complete annihilation. But Eren’s comrades in the Survey Corps begin to realise that he has started to walk down a questionable path.

Season 4 part 2 started airing on the 10th of January with the episode titled Judgement, followed by Sneak Attack. It picks up exactly where the first half left off, continuing with the War for Paradis arc. Eren is fighting alongside the Jaegerists in Shiganshina District against the Marleyan troops.  Episode 87 – The Dawn of Humanity – had a release date of April 3rd 2022.

Unlike the other three seasons, MAPPA – who previously worked on Jujutsu Kaisen and more – will be animating all parts of the final season.

The episodes will be broadcast on Hulu, Funimation and Crunchyroll every Sunday at 12:45 pm Pacific / 2:45 pm Central / 3:45 pm Eastern time.

OAre you excited for the new season of Attack on Titan? Let us know!

How many episodes will Attack on Titan season 4 have?

How many episodes are in each season of Attack on Titan?

How many episodes of Attack on Titan season 4 Part 2 are out?

All of the episodes are released! Every episode of Attack on Titan season 4 part 2 are now available to stream! 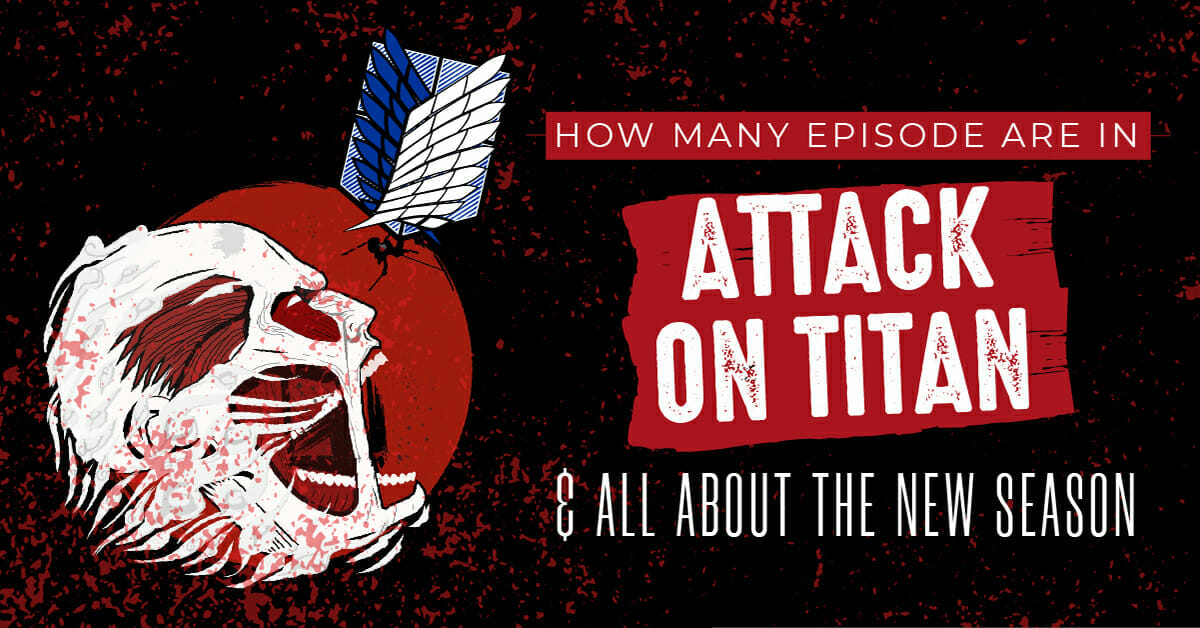