Ultimate Naruto Quiz: Only Real Fans Can Score Above 82%!

So, you think that you’re a Naruto fan? Well we’ve got a quiz that will really put your knowledge to the test. Take the Ultimate Naruto Quiz now and find out if you are actually a real fan of the show or just playing!

Naruto Funko Pop: 25 Collectables For Real Fans – Check To See If You Have Them All!

Some Fun Naruto Facts For You

If you’re taking this quiz, then you’re clearly already pretty familiar with it. So, we’ve got some fun and random facts for you. However you won’t find any quiz answers here, sorry!

If you haven’t already watched it, then watch it here: Crunchyroll | Funimation | Hulu | Netflix

Naruto Funko Pop: 25 Collectables For Real Fans – Check To See If You Have Them All!

How well did you do in the Ultimate Naruto Quiz? Let us know!

If you love quizzes, then try out our Harry Potter House Quiz: No Sorting Hat Needed! 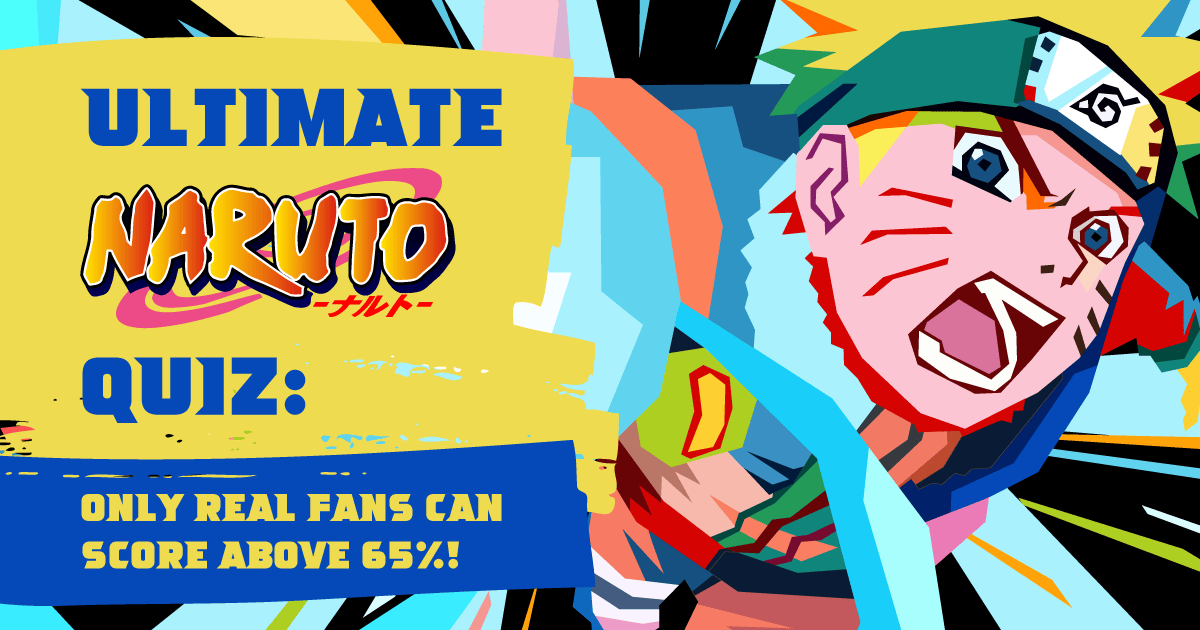