Where To Watch Cowboy Bebop And Everything You Need To Know

Cowboy Bebop has been called one of the greatest animated television series of all time. It’s also received heavy praise for its style, characters, story, voice acting, animation and soundtrack. Drawing heavily from science fiction, western and noir films, Cowboy Bebop series incorporates a wide variety of different genres. So, basically, you do not want to miss out on watching it. Which is why we’ve gathered up everything you need to know about the classic anime Cowboy Bebop, where to watch the show and more!

In the year 2071, humanity has colonized most of the rocky planets and moons of the solar system. Amid a rising crime rate, the Inter Solar System Police (ISSP) set up a contact system in which bounty hunters – or Cowboys – chase criminals and bring them in alive for a reward. Spike Spiegel is a Cowboy working from the spaceship Bebop. He is joined by Jet, a former ISSP (Inter Solar System Police) officer. They are later joined by Ed, an eccentric young girl skilled in hacking; Ein, a genetically modified Welsh Corgi; and Faye Valentine, an amnesiac con artist. All of which embody the three things that Spike hates: kids, animals and women with attitudes.

In search of his love Julia and his enemy Vicious, Spike works on the spaceship Bebop as a bounty hunter – known as Cowboys. Spike and Jet, a former ISSP (Inter Solar System Police) officer, are working together hunting criminals. They are later joined by Ed, Ein, and Faye Valentine.

Days before Halloween, a man explodes a truck in Mars’ capital city, spreading a new pathogen that kills and sickens over 300 people. In response, a record bounty of 300 million woolong is placed on the culprit’s capture. So, after Faye spots the terrorist, the Bebop crew decide to take on the bounty.

In 2021, a live action remake of the original anime was released on Netflix. Although it has not been as well received as the original, it’s received a lot of praise for its cast. Netflix has recently confirmed that it has cancelled any further series of the live action remake. So we won’t be getting any more of this series. Check out the trailer below!

Is Cowboy Bebop available on Netflix?

The live-action remake of Cowboy Bebop (2021) is still available on Netflix! Since Netflix changes it’s lineup all the time, sometimes the original series isn’t available to stream there.

No! Netflix has not removed Cowboy Bebop. However, the live action remake has been cancelled after only one season, but it’s still available to stream.

Is Cowboy Bebop on Crunchyroll?

Yes! The original Cowboy Bebop series is available to stream on Crunchyroll.

Do you love Cowboy Bebop as much as we do? Let us know!

If you like this, then check out: Reign of Reads 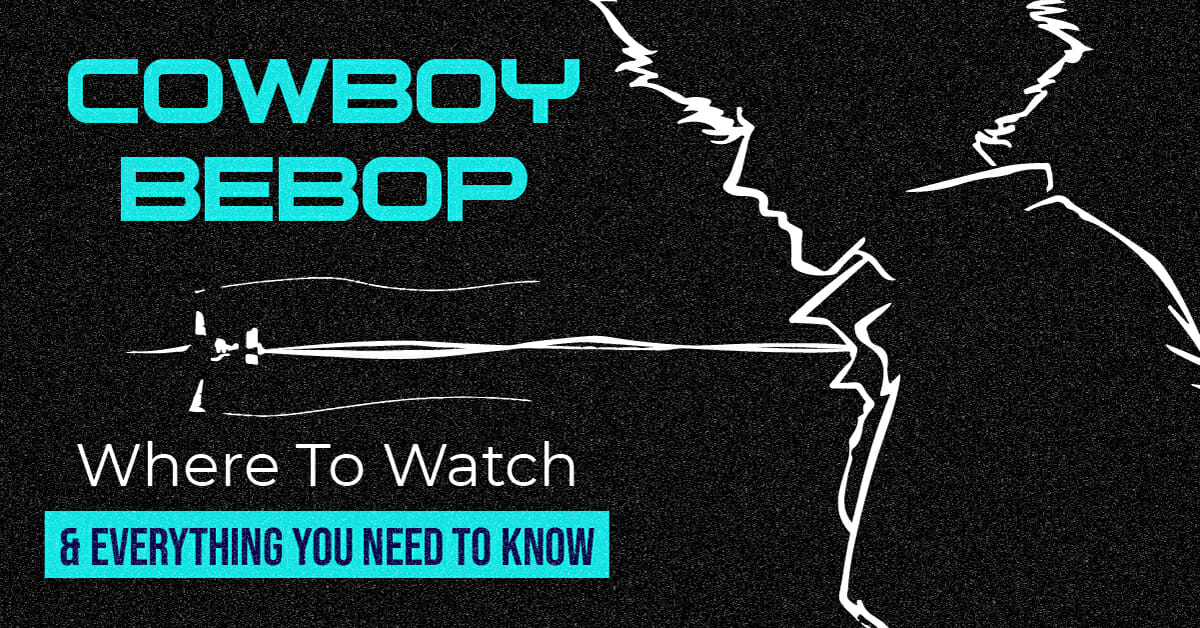