So you’ve read all the books and watched all the movies? Well it’s time to put your knowledge to the test with our Ultimate Harry Potter Quiz!

There are seven fantasy novels in the Harry Potter series written by British author J. K. Rowling. In the first novel, Harry Potter and the Philosopher’s Stone, we are introduced to the young wizard, Harry Potter, and his friends Hermione Granger and Ron Weasley. The three friends are students at Hogwarts School of Witchcraft and Wizardry. The arc of the main story then regards Harry’s struggles against Lord Voldemort. Voldemort is a dark wizard who wishes to become immortal. Once he has achieved immortality it is then his intention to overthrow the Ministry of Magic (the wizard governing body) and dominate all wizards and Muggles (non-magical people).

Since it’s release the books have sold more than 500 million copies worldwide and they have become the best-selling book series in history. It has also been translated into eighty languages. In 2001 the first book was released as a movie, which was followed by the rest of the series making it to the big screen. The success of the films and books have made Harry Potter one of the most successful franchises of all time.

If you are a huge fan of Harry Potter then you will also love these posts: 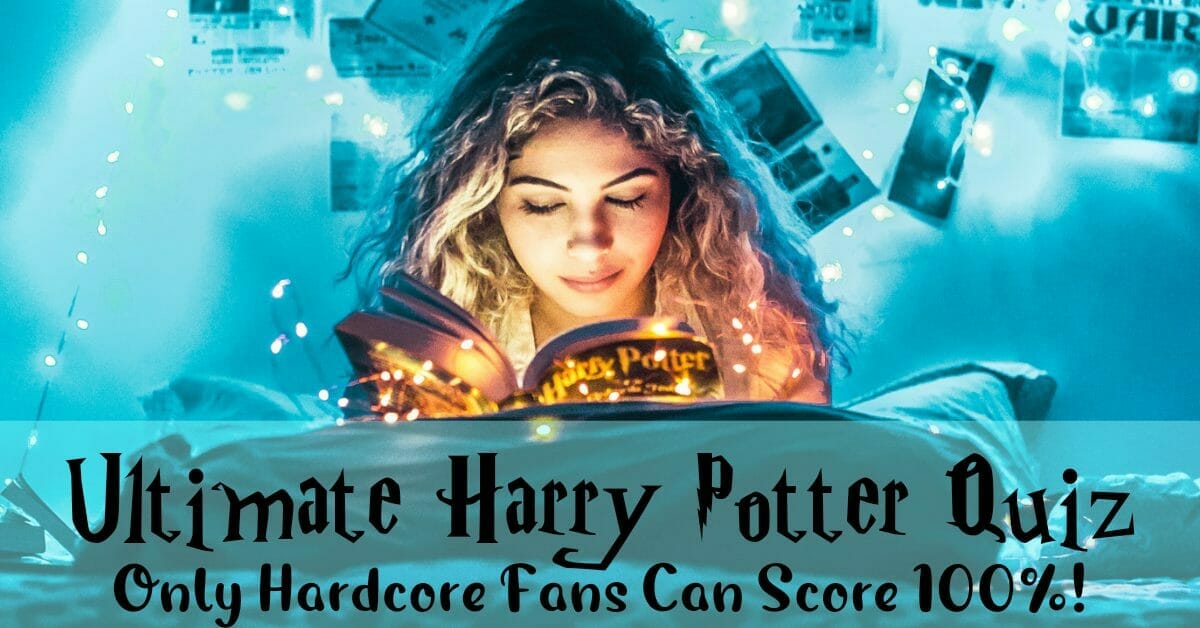