There are so many amazing new sci fi movies releasing next year it’s hard to keep track of them all! But we’re still really excited nonetheless. And especially for a sequel that we have (impatiently) waited 13 years for. We just know that 2022 is going to have so many good movies for us to watch and we cannot wait! So, check them out now.

Moonfall is an upcoming science fiction action disaster film and is co-written and directed by Roland Emmerich.

Here is the info released so far from Lionsgate:

“A mysterious force knocks the Moon from its orbit around Earth and sends it hurtling on a collision course with life as we know it. With mere weeks before impact and the world on the brink of annihilation, NASA executive and former astronaut Jo Fowler (Halle Berry) is convinced she has the key to saving us all. But only one astronaut from her past, Brian Harper (Patrick Wilson) and conspiracy theorist KC Houseman (John Bradley) believe her. These unlikely heroes will mount an impossible last-ditch mission into space, leaving behind everyone they love, only to find out that our Moon is not what we think it is.”

You can watch the official teaser trailer here >>

Everyone’s favorite space-action figure is finally getting his own movie!  So, Lightyear is an upcoming computer-animated science fiction action film and produced by Pixar Animation Studios and Walt Disney Pictures. Therefore, this Toy Story spin-off is an origin story for the fictional human Buzz Lightyear who inspired the action figure. The director is Angus MacLane and Chris Evans stars as Buzz, alongside Taika Waititi.

The film is set four years after the events of Jurassic World: Fallen Kingdom, in which genetically engineered dinosaurs were auctioned to companies around the world, while others were released on the U.S. mainland. Also, the story takes place around the world and depicts humans dealing with invasive dinosaur species.

Check out the trailer here:

Almost 13 years after the original smash hit Avatar the sequel is finally due to be released in 2022!  Initially, Cameron was aiming for a 2014 release but the need to develop new technology to film performance capture scenes underwater (a feat never accomplished before) led to significant delays.  The movie has also been subject to eight delays on the theatrical release but it is now planned for a release on December 16, 2022 (hopefully we won’t see any more delays to hold it back again!)  There are also three sequels planned to be released, respectively, on December 20, 2024, December 18, 2026, and December 22, 2028.

The movie is set in the future when Jake Sully and Neytiri have formed a family and are doing anything to stay together. However, they are forced to leave their home and explore the different regions of Pandora; when an old threat returns to finish what they started. And Jake has never faced a bigger challenge.

Check out the teaser trailer here: 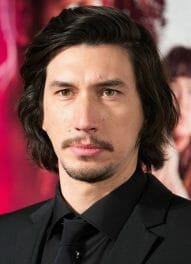 65 is an upcoming American science fiction thriller film written and directed by Scott Beck and Bryan Woods.  In the movie an astronaut crash lands on a mysterious planet where he then discovers he’s not alone. However, it’s being really secretive. So we don’t really know much about it. But we do know that it stars Adam Driver, which is enough for us to want to watch!

Borderlands is an upcoming science fiction action comedy film which is to be directed by Eli Roth. Also, it is based on the video game series Borderlands developed by Gearbox Software and published by 2K

Here is the official Lionsgate synopsis:

“Lilith, an infamous outlaw with a mysterious past, reluctantly returns to her home planet of Pandora to find the missing daughter of the universe’s most powerful S.O.B., Atlas. Lilith forms an alliance with an unexpected team – Roland, a former elite mercenary, now desperate for redemption; Tiny Tina, a feral pre-teen demolitionist; Krieg, Tina’s musclebound, rhetorically challenged protector; Tannis, the scientist with a tenuous grip on sanity; and Claptrap, a persistently wiseass robot. These unlikely heroes must battle alien monsters and dangerous bandits to find and protect the missing girl, who may hold the key to unimaginable power. The fate of the universe could be in their hands – but they’ll be fighting for something more: each other.” 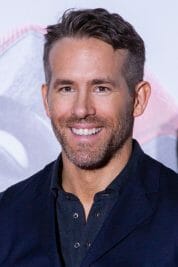 The Adam Project is an upcoming science fiction film directed by Shawn Levy and written by Jonathan Tropper, T.S. Nowlin, Jennifer Flackett, and Mark Levin. In the movie, a man travels back in time to get help from his younger self to confront their late father. However, we don’t really know that much right now (not even a release date!)

Prey is an upcoming science-fiction action horror film directed by Dan Trachtenberg. It is the fifth installment in the Predator franchise and it is also a prequel to the other films in the franchise.  The movie will then showcase a Predator and his first journey to Earth. 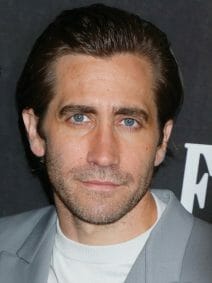 The movie depicts the near future, where a pandemic virus is spread via paper money on Black Friday, decimating New York. So a group of civilians, trained to operate in catastrophic times, are activated in an attempt to save who and what remains.

The Division will be released on Netflix with no confirmed date yet but it will be sometime in 2022. 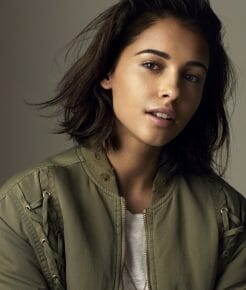 Distant is a science fiction film directed by Will Speck and Josh Gordon. The spaceship of asteroid miner Andy gets struck by an asteroid, sending him to an alien planet, where he contends with his AI survival suit. Then he connects with fellow crew member Naomi via radio, who is trapped inside her own escape pod and losing oxygen. 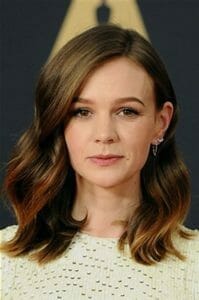 Spaceman is an upcoming science-fiction drama film directed by Johan Renck and written by Colby Day. Additionally, it is based on the 2017 novel Spaceman of Bohemia by Jaroslav Kalfař.

In October 2020, Netflix announced that the novel Spaceman of Bohemia would be adapted into a feature film of the same name directed by Johan Renck and starring Adam Sandler. Jakub Procházka, orphaned as a boy and raised in the Czech countryside by his grandparents, overcomes his odds to become the country’s first astronaut.

Which of these new sci fi movies are you most excited for? Let us know!

If you liked this, check out All About The Witcher Season 2 – Cast, Episodes, Fun Facts & More! 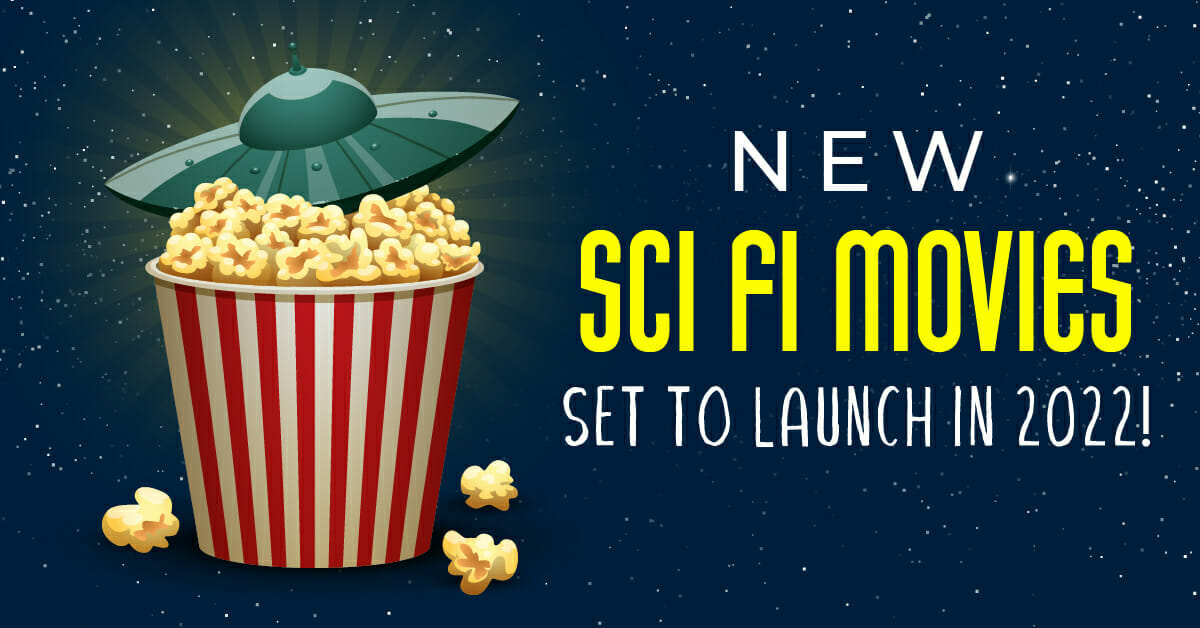