Third Daughter (The Royals of Dharia, Book One) 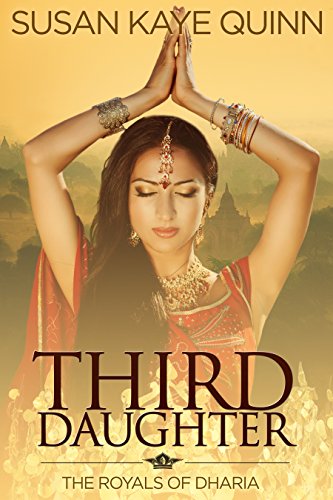 Sneaking out of the palace wasnâ€™t one of Aniriâ€™s best ideas. But sheâ€™s the Third Daughter of the Queen of Dhariaâ€”zero responsibilities and zero royal duties. Sheâ€™s just the backup daughter, in case her older sistersâ€™ arranged marriagesâ€”to take the crown or broker an allianceâ€”donâ€™t quite work out. But once Aniri reaches her 18th birthday, sheâ€™ll be truly freeâ€¦ and then she can marry the charming fencing instructor she meets for fevered kisses in the forest.

But then the impossible happensâ€”a marriage proposal. From a barbarian prince in the north, no less. And if Aniri refuses, the threat of their new flying weapon might bring war.

So she agrees to the young princeâ€™s proposal, but only as a subterfuge to spy on him, find the weapon, and hopefully avoid both war and an arranged marriage to a man she doesnâ€™t love. But once she arrives in the sweeping mountains of the north, she discovers the prince has his own secretsâ€¦ and saving her country may end up breaking her heart.

This Bollywood-style royal romance takes you to an alternate East Indian world filled with skyships, saber duels, and lots of royal intrigue. 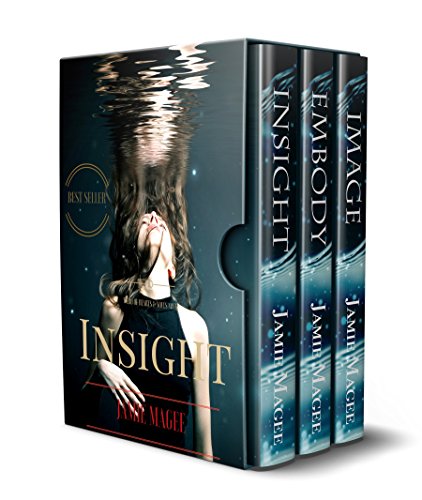 This isnâ€™t the love story you know…
A powerful thought-provoking story that reaches across realms, life and death, love found and lost, and the classic battle of the darkness invading us all.
â€œA richly original telling of the meeting of two souls.â€
This compelling series starter set has over 4,000 favored reviews!

Two souls made of one, divided by time, and reunited within their dreams. Worlds stand between them now, but fate is their guiding light, one glance bound them, one touch empowered them. Now, they have no choice but to finish the war they started lifetimes before…or they will lose it all.

Flashpoint (Book One of the Drive Maker Trilogy) 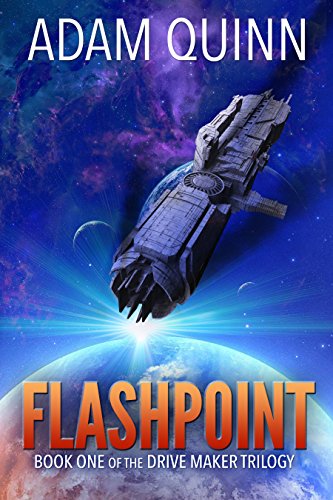 What is the cost of peace?

Guilt-ridden over her role in the cataclysmic Order War, Taylor Ghatzi decided to retire from galactic politics and dedicate her life to the Emergency Serviceâ€”until a deadly terror attack strikes her home world, and she may be the only one able to unravel the mystery behind it.

Readers who love the Galactic intrigue of Star Wars combined with the fun, optimistic feel of Star Trek will enjoy this adventurous space opera. Grab FLASHPOINT at the introductory price of just 99cents! 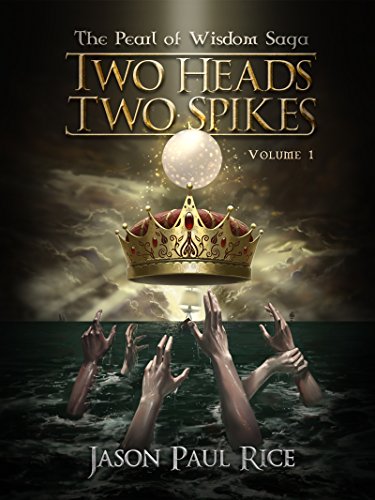 Would you defy a king’s order to prevent your only daughter from marrying into the family you most despise?
When the prosperous Duke Jon Colbert is summoned to the Kingâ€™s Castle, only one thought fills his head. He assumes the financially inept King wants to take even more of his fortune and end the long-standing feud between the two houses. However, Jon is disgusted at the expected method used to seal the peaceful settlement and he will never forget or forgive that King Ali-Stanley had his father murdered.
The story is told from multiple points of view that sweep you around a realm and beyond to give a truly epic scope. Queen Emilia, Princess Leimur, members of rival families, knights and the rogue warrior tell the tales of a lost kingdom, omitted from history. Good versus evil can appear transparent or blurred as motivations of revenge and soul-inspired redemption become entangled in a forgotten world of deception and drama.