Void Emissary: The Book of the Void Part 1 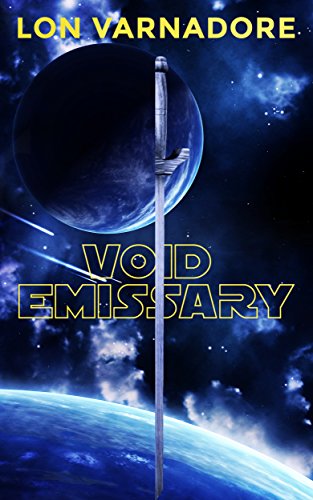 The Void Emissary are the peace keeping force of the Twelve Worlds. Some of them belong to the Order of Hunters, those charged with assassinations. Pieter Strahd is one of them and he is given a mission to kill someone or the Twelve Worlds will sink into chaos. Soon he is joined by Kyp, a young Ã¦thernaut and Sarena Corr, with a living tree ship as transport. All of the together struggle against a mysterious force that could swallow all of the Twelve Worlds.

Loving the Monster Within 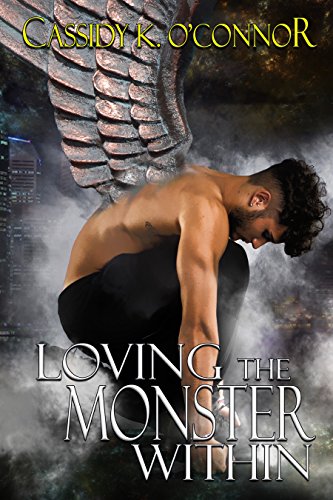 Penelope Harbough has dedicated her life to her job at a home for battered women and children. With such a stressful and heartbreaking job, she finds her solace in the arms of Frank – a gargoyle statue that sits atop her building watching over the city. She spills her heart to him daily while watching the sun rise.

Asald sold his soul for the woman he loved. After upsetting the prince of Hell, he is cursed to become the monster he feared was inside him. To make up for some of the guilt, he takes it upon himself to protect the women of the shelter. A vigilante. A modern day winged Robin Hood, of sorts. Until he’s forced to reveal himself…

Love trapped him but can it save him, too? When Penelope learns the truth, will she run screaming or will love prevail?

A massive solar storm erases the world’s technological infrastructure and kills billions. While the remaining humans are struggling to adapt and survive, they notice that some among them have…changed.

Rachel Wheeler finds herself alone in the city, where violent survivors known as “Zapheads” roam the streets, killing and destroying. Her only hope is to reach the mountains, where her grandfather, a legendary survivalist, established a compound in preparation for Doomsday.

Other survivors are fleeing the city, but Zapheads aren’t the only danger. Rogue bands of military soldiers want to impose their own order in the crumbling ruins of civilization. When Rachel discovers a 10-year-old boy, she vows to care for him even at the risk of her own life.

And the Zapheads are evolving, developing communal skills even as they lay waste to the society they will eventually replace.

After her parents and twin brother died a year ago, Lucy Kincaid was determined to put together a normal life for herself. With her heart set on college life, Lucyâ€™s dreams of medical school are dashed when a rabid bear attacks her in the middle of suburbia. When Jens, a handsome yet irritable stranger, saves her life, Lucyâ€™s gratitude is cut short when he abducts her, taking her to a land filled with people and creatures she remembers from bedtime stories she assumed were just Scandinavian folklore.
Jens takes Lucy to a world she never expected, and cannot escape. Undraland is teeming with oversized garden gnomes, warrior elves, NÃ¸kken, Fossegrimens, and worst of all, Sirens. Lucy goes further and further down the rabbit hole until she signs up to join a band of thieves bent on taking down Pesta, the last Siren.