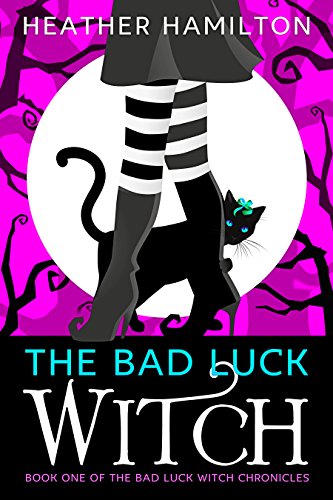 MAGIC AND MAYHEM, MYSTERY AND ROMANCE.
Truly must solve the mystery of her aunt’s death while navigating a coven of bickering witches, murderous fae, a hunky shifter neighbor, and a potentially fatal attraction to the local incubus! 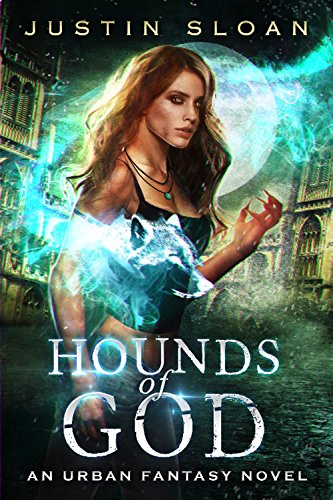 Torn from her parents at a young age, Katherine is raised in a pack of werewolves like herself and brought into the ways of the Hounds of God: An army of werewolves that will bring justice to evildoers.

But when their leader is killed and everything Katherine has believed is thrown on its head, she sets off with a small group of friends in search of a cure to what she now believes is a curse.

This search for a cure leads her to a fight for survival where she’s challenged to embrace the beast within. Will she give up everything to stop the nefarious army of werewolves, betraying those she once considered family? 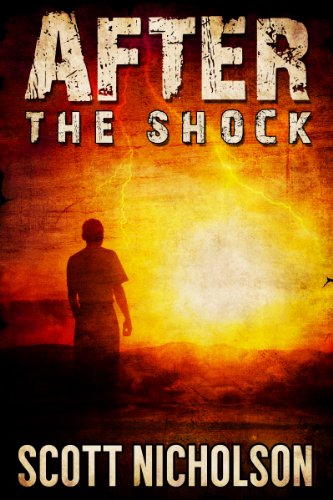 A massive solar storm erases the world’s technological infrastructure and kills billions. While the remaining humans are struggling to adapt and survive, they notice that some among them have…changed.

Rachel Wheeler finds herself alone in the city, where violent survivors known as “Zapheads” roam the streets, killing and destroying. Her only hope is to reach the mountains, where her grandfather, a legendary survivalist, established a compound in preparation for Doomsday.

Other survivors are fleeing the city, but Zapheads aren’t the only danger. Rogue bands of military soldiers want to impose their own order in the crumbling ruins of civilization. When Rachel discovers a 10-year-old boy, she vows to care for him even at the risk of her own life.

And the Zapheads are evolving, developing communal skills even as they lay waste to the society they will eventually replace.

Look for the rest of the AFTER series: The Echo, Milepost 291, Whiteout, Red Scare, and Dying Light, as well as the NEXT and ZAPHEADS series.

In 2163, a polluted and overcrowded Earth forces humans to search for a new home. But the exoplanet they target, Exilon 5, is occupied.

Having already begun a massive relocation programme, the World Government on Earth sends Bill Taggart to monitor the threat level of the Indigenes, the alien race that lives on Exilon 5. Bill is a man on the edge. He believes the Indigenes killed his wife, but he doesnâ€™t know why. Until now.

Stephen has every reason to despise the humans and their attempts to colonise his planet. To protect his species from further harm, he must go against his very nature and become human.

Laura Oâ€™Halloran is losing her daily battle with Seasonal Affective Disorder. Her only chance at recovery is leaving the dark Earth for the sunnier climate of Exilon 5. She hopes her credentials as a World Government employee will secure her a one-way trip, but with the ever increasing relocation demand that is not a guarantee.

Her discovery of a deadly secret threatens her life and that of Bill and Stephen. A secret so great it could rip apart both worlds.