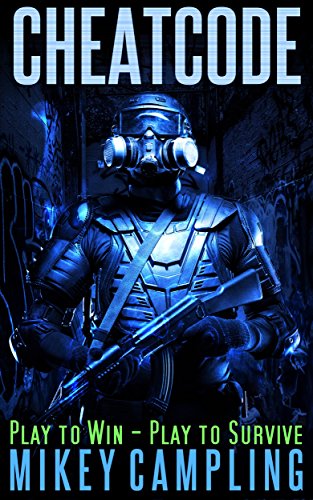 Play the Game. Play to Win. Play to Survive.

Most people play the game: total immersion VR with full neural sync. But Hank lives it.

In Unlimited Combat, he’s one of the best. He makes his own luck. And he plays solo. Until now. When a player offers Hank fame and fortune, it’s too good to pass up. To succeed, Hank must fight harder than ever before, pushing past the game’s safety protocols. His life is on the line, and when he’s captured, he knows he’s in too deep. Can he escape? And who can he trust?
Join Hank in the gameâ€”if you dare.

CHEATC0DE is a perfect read for fans of cyberpunk and technothrillers – it’s a fast-paced page-turner of a tale. And while this story is not LitRPG, it will appeal to the same audience. 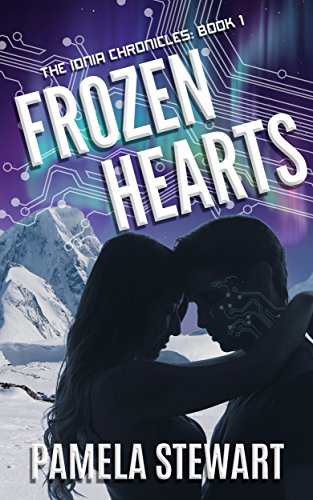 South Pole Station, A.K.A the Butt Crack of the World, any teenager’s worst nightmare, and home to free-spirit Ionia Sonberg.

To shake up her bland, boring, stuck-on-blah life, Ionia defies her uber-controlling mother and adds a companion droid, Den, to the supply requisition. The droid’s arrival takes Ionia’s relationship with her mom from toxic to Seventh Level of Frozen Hell.

Ionia and her droid escape the station by stowing way on a cargo plane bound for Mac Town, the biggest city on the continent. But just as she reaches her destination, a terrorist attack forces her to choose between freedom and family loyalty.

Den’s primary programming dictates that he please his mistress, but accompanying Ionia across the Antarctic tundra into imminent danger does not match the definition of pleasure in any of his manuals. Yet, his greatest desire is to keep her from harm, and he’s willing to risk his very existence to ensure her safety. Whether she likes it or not.

Together they must travel over Earth’s harshest terrain to uncover a secret that may save or destroy them both. 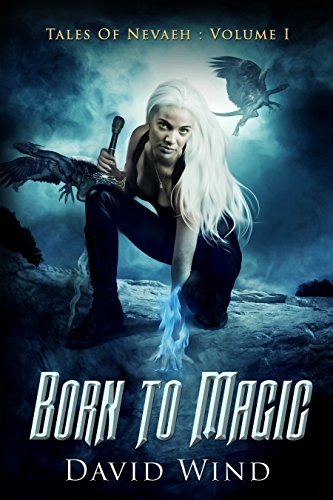 3,000 years after America is destroyed by nuclear war, the inhabitants have evolved, embracing magic and metaphysical warfare. As enemies from across the seas begin to close in, ancient legends come alive, leaving no one safe. The only two who can stop the onset of the darkest evil is the sorceress, Areenna, and Mikaal, the son of the High King of Neveah. With the safety of the world in their hands, and their powers young and erratic, will Mikaal and Areenna find the courage and strength to overcome the impossible?
Born to Magic is the first book in the Tales of Nevaeh series. A mix between Shannara Chronicles by Terry Brooks and The Hundred Series by Kass Morgan, Born to Magic combines futuristic dystopian societies ruled by magic and metaphysical elements with science fiction. The inhabitants arenâ€™t aware that looming just outside the atmosphere, orbits the key to their past. Teens, young adults, and adults alike will love this fantasy. 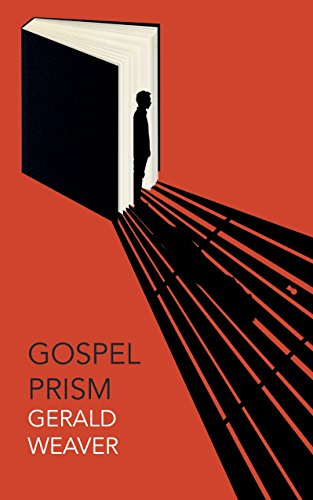 Alone in his jail cell, Christian receives a midnight visitation from a beautiful stranger. She is the messiah and tasks him with solving a series of spiritual mysteries in order to save his immortal soul…

Atmospheric, dreamlike, unpredictable and wise, Gospel Prism is the dazzling debut novel from Gerald Weaver which brings into focus the relationship between literature, language, truth and religious faith.

‘Weaver’s Gospel Prism is lit by a literary wit and the intricate knowledge that at the end, as in the beginning, there is the word.’ Jonathan Levi, author and co-founder of GRANTA