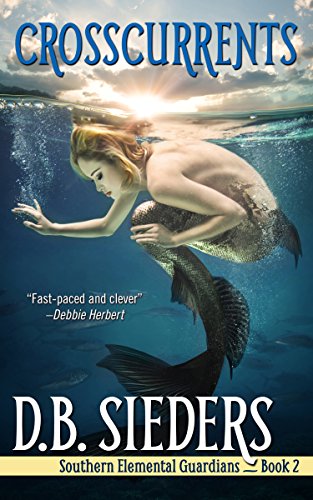 No one believes Ilsa is worthy of ruling the Rhine River Kingdom, including Ilsa.

Sure, she wields plenty of mermaid magic and has a winning personality, but responsibility? Not her thing.

So instead of embracing her role as river royalty, Ilsa opts to extend her holiday in the New World. Frolicking with mortals is her M.O.â€”until she answers a distress call from an endangered species in the waters near Chattanooga. After her close encounter with a motorboat threatens to expose the world of elemental guardians, Ilsa partners with biologist and unlikely ally, Paul Pulaski, to cover her tail.

Worlds collide and sparks ignite between Princess Ilsa and her diamond-in-the-rough mortal, Paul. But can they survive monster hunters, a rival scientist with a grudge, and a dark force that could destroy mortal and elemental alike? 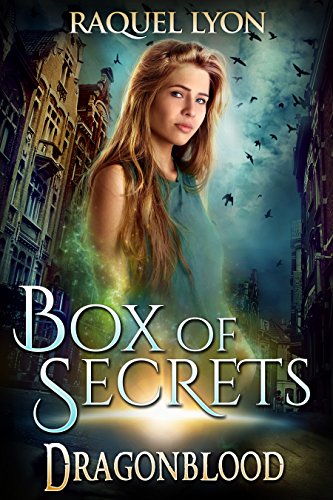 Never trust your parents.
The supernatural world exists.
Watch out for Wednesdays.

Six months after her father’s disappearance, Piper takes delivery of a mysterious box, and soon afterwards, a weird-looking boy begins to stalk her.
A hidden letter and a chance meeting lead her to new friends who want to help.
But to get answers, Piper must leave the life she thought to be real behind, and accept that her new friends are not the only ones with secrets; her father kept the biggest one of all.

Unaware she’s been bound from using magic, Frey leads a small, miserable life in the village where she’s sent after the death of her mother. But a tiny spark starts a fury of changes and she finds herself running from everything she’s ever known.
Hunted by council for practicing dark magic, she is certain she’s been wrongfully accused. She flees, and is forced to rely on strangers for protection. But the farther she strays from home, the more her magic and forgotten memories return and she begins to suspect all is not as it seems.

In a world that burns up every six years, only the strongest, smartest and most ruthless survive.

The teenage boys of noble birth are sent out into the city to demonstrate their wits and strength. Some prove themselves in combat, others display their empire building skills, still others attempt to kill off their rivals. Out of over a hundred, only six will be selected by the leaders of the great families and allowed a place in the Refuge. The rest will perish, one way or another.

Not only is thirteen-year-old Bowe younger and weaker than most of the other boys, he has no family to support him. He is expected to die on the very first day of the narrowing path. Instead he begins a journey no one could have anticipated.