The Way of the Gray 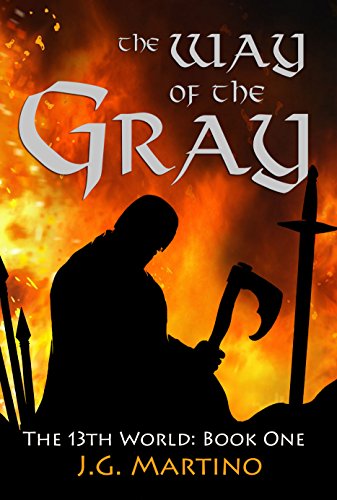 The Way of the Gray follows the life of GarrÃ¼dd the Gray, formally GarrÃ¼dd the Red, A warrior born and First Lieutenant to Medjekydn, King and Lord of all the Lands of Rofalsmyr.

With much of his life behind him, half of which was in exile, his wife now dead, he embarks on a quest to slay an ancient dragon or die in glory and enter the halls of Valhalla.

Day In The Sun 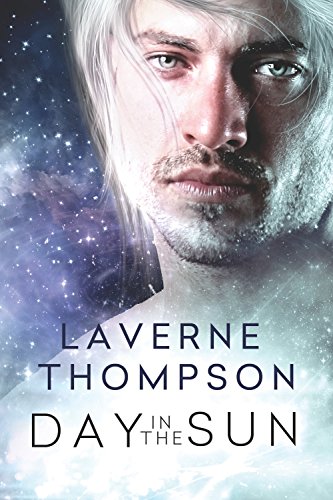 If you run from love can you hide?

As a member of the ruling class on her planet, Callie had no say in who she would marry. Her mother made the decision for her. She’d never even met the man she’d be bound to for the rest of her life. Her parents left her no choice. She fled her planet and would-be husband for a chance to live her life as she chose.

Landing on the back water planet earth, Jaran had one plan: to find Callie his reluctant bride and decide if he wanted to be married to her. No woman should be worth this kind of trouble. But it didn’t take him long to realize he wanted her by his side. But she ran from him once already. How can he convince her to stop running long enough to love him? 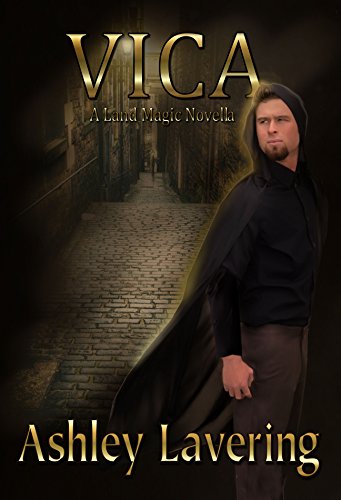 In the city of Vica, Marek is known for his great skills at extracting information without his presence ever being noticed. His nickname, Ghost, perfectly describes the way he stalks the night like a silent, fleeting shadow. Those who have heard of him fear his skill, but no matter what he does he can never shake the haunting memories of his slum upbringing and the father who abandoned him.

Paid well by the wealthy for his services, Marek runs from these memories and travels the Three Kingdoms, but there is one who always lures him back to her side and to the city he longs to forget.

Upon his return to Vica, he finds the slums in turmoil as a new ringleader comes into power and threatens everyone Marek holds dear. With deadly secrets at play, will Marek be strong enough to save those he loves?