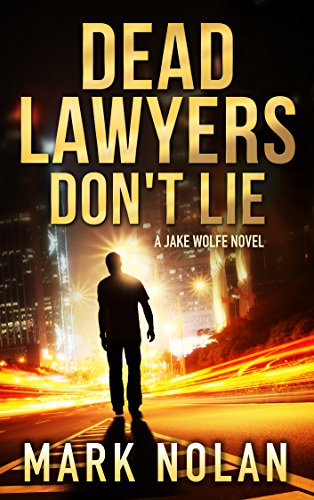 A mysterious killer who calls himself The Artist is assassinating wealthy lawyers in San Francisco. When war veteran Jake Wolfe accidentally takes his picture during a murder, The Artist adds Jake to his kill list and he becomes a target in a deadly game of cat and mouse that only one of them can survive. How far would you go to protect your loved ones from a killer? Jake wants to leave his top secret, violent past life behind him. But the reluctant, flawed hero can’t ignore his duty and his personal moral compass.

This gripping thriller is full of suspense, plot twists and surprises. It features a cast of interesting characters, including several strong-willed women, two wise-cracking San Francisco Police Homicide Inspectors, one highly intelligent dog, and a philosophical killer who shares Jake’s admiration for Van Gogh paintings but still plans to kill him anyway. As Jake gets closer to unraveling a merciless conspiracy, his life gets turned upside down and the danger level increases, adding to the growing suspense. This entertaining page-turner starts out as a murder mystery and then shifts gears into a high-speed action thriller that takes you on a roller-coaster ride to the riveting ending. A good read for those who enjoy mysteries, suspense, action and adventure, vigilante justice, unique characters, witty dialogue and a little romance too.

An action-packed thriller from beginning to end. Dead Lawyers Don’t Lie has been a #1 bestseller in Pulp Thrillers, in the Top 200 on the Amazon Kindle Bestseller List, and among the most popular books in Kindle Unlimited All-Stars. Grab your copy and read it today! 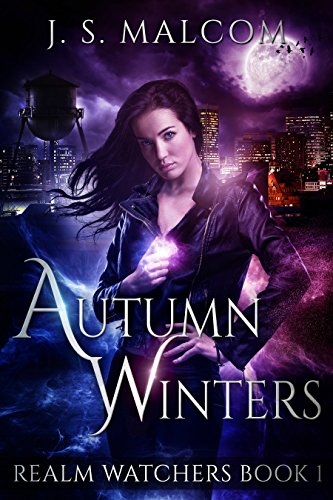 Autumn Winters doesn’t realize that she’s come into her powers as a witch. All she knows is that her world suddenly looks onto another full of supernatural beings. Soon, she sets out with the psychic private investigator Ian to track down who committed her sister’s abduction, as she struggles to master her newfound magic. What she doesn’t realize is that getting closer to the truth only means getting closer to danger. Readers are calling Autumn Winters: Realm Watchers Book 1 “totally fresh” and “utterly riveting!”

Season Of The Harvest

If youâ€™ve enjoyed stories by James Rollins, Michael Crichton, Douglas Preston and Lincoln Child, get ready to strap yourself in for a roller coaster ride of terror as you learn that you truly are what you eatâ€¦

At a genetics lab where a revolutionary strain of wonder food crops is being developed, FBI Special Agent Jack Dawsonâ€™s best friend and fellow agent, Sheldon Crane, is brutally murdered. The killer was looking for very special seeds that Jackâ€™s friend had taken from the lab, and tore his body apart trying to find themâ€¦

Jack is convinced that Naomi Perrault, the beautiful geneticist who leads a group of suspected eco-terrorists, is behind the murder. But when FBI agents who arenâ€™t quite who they claim to be show up on Jackâ€™s doorstep after a bomb devastates the FBI lab in Quantico, destroying the evidence from his friendâ€™s murder, Naomi becomes Jackâ€™s only hope of survival.

Framed for murder and confronted by the terrifying truth of what the genetically engineered seeds stolen by his friend are truly for, Jack joins Naomi in a desperate battle across half the globe to save humanity from exterminationâ€¦