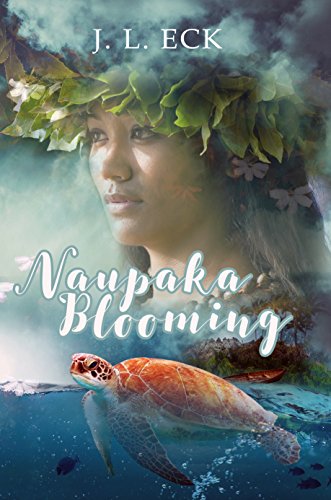 In ancient Hawaii, after an auspicious encounter with a sea turtle, her family guardian spirit animal, young princess Leilani unexpectedly falls in love with Kanoa, a commoner. In spite of being forbidden from each other, the young lovers believe they have the blessings of the gods. But when dark forces intervene their relationship ends in tragedy. Ever after, the naupaka flower, a symbol of their love, mourns Leilani and Kanoa by growing with only half its petals.

Centuries later, Liz finds herself navigating a new life in Hawaii, the land of her ancestors. Between making new friends and romantic pursuits, she learns of the naupaka flower and its tragic love story. She has a strange encounter with a sea turtle and then learns that the sea turtle is her ancestors’ guardian spirit animal. And then she finds herself intensely drawn to a local man sheâ€™s never met before. Or has she? With persistent feelings of deja vu and vivid dreams about what seems to be a prior life, she wonders. But dark forces gather against Liz now, much as they gathered against Leilani so long ago. Will Liz finally find the love sheâ€™s always wanted, or will she — like Leilani before her — be caught up in a tragedy as old as the naupaka story itself? 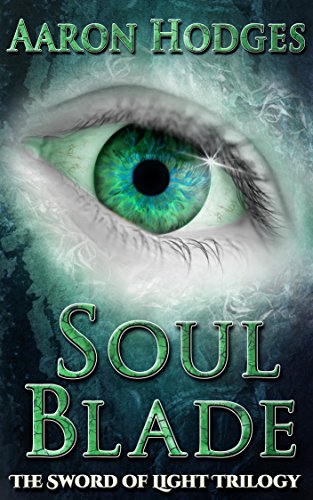 The Three Nations are crumbling.
Darkness is gathering.
And only Eric remains to stand against it.

Eric stumbles through the wilderness, searching, hunting â€“ desperate for sign of his sister. But the girl is gone, stolen away by the power of the Soul Blade. With each passing hour its hold on her tightens, her spirit fading before the onslaught of its magic. If he cannot save her soon, it will claim her soul. And he will have to kill her.

Meanwhile, Gabriel is trapped, imprisoned in the black cells beneath Ardath. The darkness presses in around him, absolute, suffocating. Time, hope, sanity, all have long since slipped beneath the waves of his despair. Only it remains â€“ the unrelenting voice of the demon. It haunts the darkness, tempting him with the promise of freedom.
How long can he resist its call? 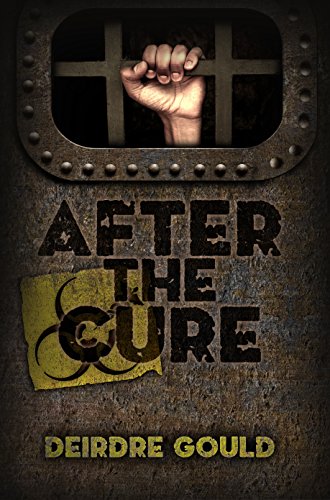 Eight years ago the December Plague swept through the human population of earth. The Infected were driven mad by the disease, becoming violent and cannibalistic, killing even those closest to them without hesitation.

Six years ago, the tiny surviving community of Immune humans found a cure, and the Infected began to wake up and realize what they’d done. And what had been done to them.

Over time, society began to rebuild itself. Now it is ready to judge those responsible for the Plague. Nella Rider, the court psychologist and Frank Courtlen a defense attorney are trying to establish the truth. But more depends on it than they know. They race to find the answers they need before the fragile remains of humanity vanish for good.

DYING FOR A LIVING 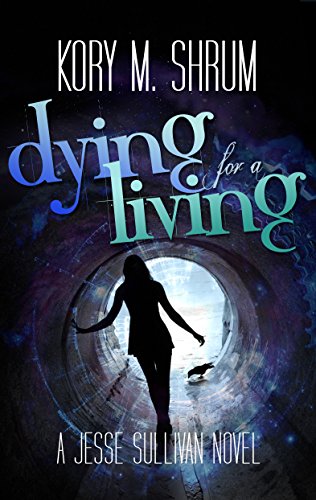 On the morning before her 67th death, it is business as usual for Jesse Sullivan: meet with the mortician, counsel soon-to-be-dead clients, and have coffee while reading the latest regeneration theory. Jesse dies for a living, literally. As a Necronite, she is one of the population’s rare 2% who can serve as a death replacement agent, dying so others don’t have to. Although each death is different, the result is the same: a life is saved, and Jesse resurrects days later with sore muscles, new scars, and another hole in her memory.

But when Jesse is murdered and becomes the sole suspect in a federal investigation, more than her freedom and sanity are at stake. She must catch the killer herself–or die trying.