The Witching on the Wall 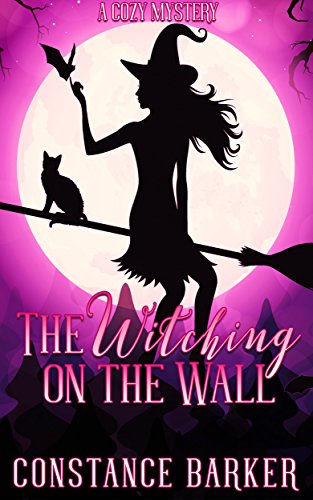 An Adopted Witch, a Murdered Movie Star, and Mysterious Writings on Cave Walls

The Seven Caves tourist attraction has been a safe haven for 20 year old Bailey Robinson, that is until murder strikes a failing movie star in one of the Caves. The celebrity grew up in the town near the Seven Caves and was about to reveal the secret writings on their walls. But something murderous lurks within the Caves and Bailey is about to discover that she is one part of that secret. 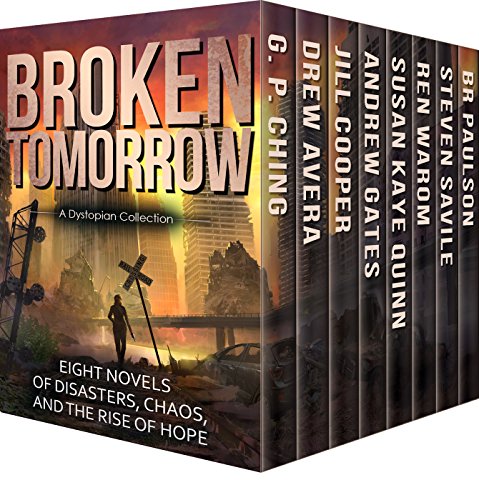 Darkness covers the land, nations fall, millions die. Humanity struggles for survival in a new dark age borne of our own failings as hope rises from the ash. A new sort of hero is born and the spirit of the survivors will not be crushed.

These eight full-length novels spin tales of our strength and our ability to rise out of a bleak future and re-claim our glory. **Available for only a LIMITED time!**

Get lost in over 1,4000 pages and 600,000 words by some of Amazon’s best selling authors. Find out in these gripping tales as humanity’s champions rise up and attempt to hold onto society, love, and what it means to be human.

Twenty-three-year-old Adem Adamend has it rough. His name is ludicrous. His friends are few. And the only thing his “kid genius” status has gotten him at the Interdistrict Bureau of Intelligence is a boatload of extra work with no credit in sight.

Then hotshot lawyer Victor Manson is burned to death in his own back yard, and Adem finds himself using his unique skills to piece together the strangest crime he’s ever seen. Strange because the only possible suspect Adem can pin the murder on…is a mythical beast. A dragon.

Before Adem can unravel the mystery of Manson’s death, the Bureau loses jurisdiction to the secretive EDPA, an organization that investigates weird and deadly events. But Adem isn’t one for giving up, so he takes it upon himself to delve deeper into EDPA’s machinations, into the series of unfortunate events that led to Manson’s demise.

And what he finds may change the way he views the world â€” and himself â€” forever.

When young Adrian Howell discovers he possesses powerful telekinetic abilities, he is plunged into a sinister world of warring paranormal factions and terrifying government organizations. Adrian must discover what really happened to his missing sister. But to do this, he will first have to find his place among fugitives like himself, and protect the life of a deeply scarred child who can speak only through her mind… a child who will change Adrian’s life forever.

Wild-born is the first book of Adrian Howell’s Psionic Pentalogy: a supernatural adventure series with psychic children, teens and adults, telekinesis, telepathy, and many twists and turns in a harsh urban fantasy world.