A House By The Sea 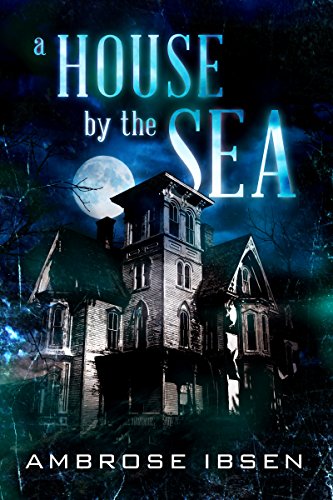 Something has always lived in Winthrop House…

After his book becomes a best-seller, novelist Jack Ripley moves into a house on the edge of Cutler Harbor with his wife and two daughters. Nearly a century old, Winthrop House is newly-restored and boasts a gorgeous oceanfront view.

But everything is not what it seems.

Though picturesque, Jack learns that the house has been shunned for decades by the locals, owing to a number of mysterious disappearances and inexplicable deaths on the grounds.

The Ripleys begin to grapple with the property’s vile reputation, learning more about its sordid history and experiencing strange things within its walls. What was once a dream home quickly becomes a nightmare for the family as they encounter the terrifying presence that has existed there since times immemorial.

When Adriana, a brilliant young archaeologist, accepts a position at the Museum of Archaeology in her hometown of Santander, Spain, she never imagines that her new boss has lived through the history she can only study.

Iago, the charismatic technical director of the museum, is more than ten thousand years old but appears to be only thirty-five. Iago and his family are longevosâ€”people who never seem to age after reaching adulthood. The ancient family is divided: Iagoâ€™s brother and sister seek the source of their longevity in hopes of creating more like themselves, while Iago and his father fear the repercussions of the true Fountain of Youth.

A dangerous game of power and knowledge that has played out over eons becomes even more complicated when Adriana attracts both brothersâ€™ attentionâ€”and learns their secret.

Filled with science, history, and passion, The Immortal Collection transports the reader through time and space, from the days of cavemen, through the Roaring Twenties, to the charming plazas of contemporary Spain. Ancient history meets cutting-edge research in this modern love story and sweeping historical saga. 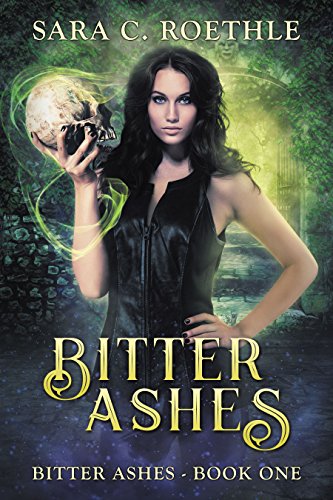 Madeline knew her life was strange, and not just because she could sense the emotions of others. Having people die by your hand on two separate occasions can make a girl question her very existence. Still, she never thought she’d wake up in a world straight out of Norse myth. A world where corpses reanimate all on their own . . . and she’s supposed to be their executioner.

A normal person would run screaming into the night, but there’s something about dark and alluring Alaric that’s giving Madeline pause, and it’s not the fact that he turns a little feline from time to time.

Sienna Nealon was a 17 year-old girl who had been held prisoner in her own house by her mother for twelve years. Then one day her mother vanished, and Sienna woke up to find two strange men in her home. On the run, unsure of who to turn to and discovering she possesses mysterious powers, Sienna finds herself pursued by a shadowy agency known as the Directorate and hunted by a vicious, bloodthirsty psychopath named Wolfe, each of which is determined to capture her for their own purposes…