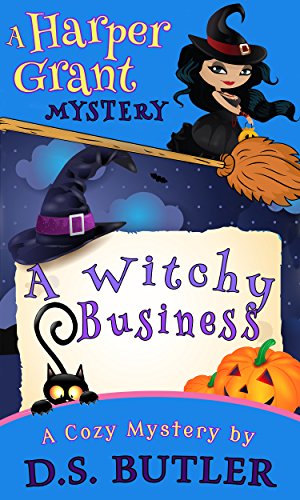 The small town of Abbott Cove holds a secretâ€¦ Itâ€™s home to the Grant family of witches!
Harper Grant is happy working at Archieâ€™s Diner as she tries her best to avoid the attentions of the townâ€™s gossips.
However, when a body turns up during Abbott Coveâ€™s annual festival, she begins to understand her family isnâ€™t the only one hiding secrets.
With the help of the new swoon-worthy police officer, Joe McGrady, Harper finds herself on the trail of the perpetrator. Will Harper uncover the killerâ€™s identity before itâ€™s too late?
A Witchy Business is the first book in the Harper Grant Mystery series. 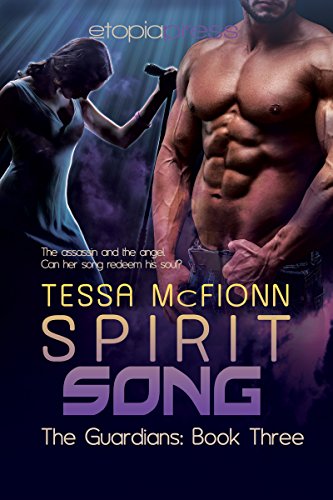 The assassin and the angel. Can her song redeem his soul?

Miranda Devalande had long since given up on her dreams of a happy life. Forced to sing at mob boss Slick Salâ€™s seedy nightclub to cover her brotherâ€™s rising gambling debts, she survives from day to day as a caged bird. With each new bad bet by her wayward brother, her hope of finding a way free of her â€œcontractâ€ fades. Until a mysterious stranger arrives at the club and turns her whole life upside down…

Danger has always swirled around reluctant Guardian Warrior Sebastian Lambert. Trained as an assassin and recruited out of desperation, he now battles the evils of power-hungry Rogues in Chicago. When his friend and fellow Guardian Viktor Arnhart drags him into a nightclub, he would have never imagined to find an angel at the mic.

Caught between his desire to keep Miranda safe and his drive to hold her close, Bastian must walk the line between the light of a beautiful songstress and the dark of his perilous past even as dangerous forces threaten to destroy them both. Will he open his heart to her in time, or will she fall prey to her soulless fate? 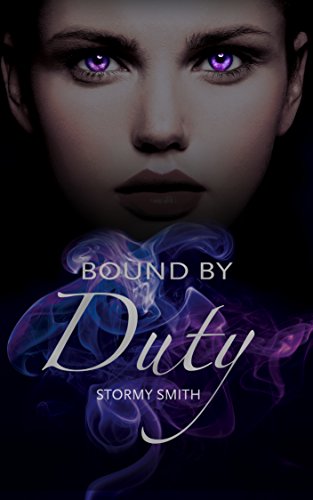 Amelia grew up in a world of half-truths. She knows she’s an Elder, but has no idea what that means. Her father reminds her daily that she must maintain control, but he refuses to explain why. Even worse, she’s betrothed to the prince of the Immortals and doesn’t even know his name.

Finally breaking free to live a few normal years at a community college, the last thing Amelia expects is to find her best friend in a cheeky southern girl, or fall for a self-assured human who sees her for who she is, not what she will become.

As she learns more about herself, Amelia realizes the line between love and duty is a thin one. As her power continues to increase exponentially and her questions are slowly answered, Amelia must make the ultimate choice. The question is, will her head win the battle, or her heart? 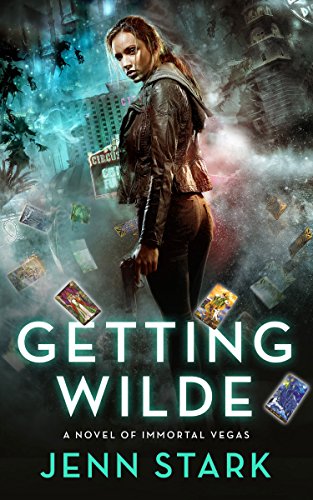 Using her well-worn Tarot deck, magical-artifacts hunter Sara Wilde can find anything–for a price. And the price had better be right, since she needs to finance her own personal mission to rescue several young psychics recently sold on the paranormal black market.

Enter Sara’s most mysterious client, the wickedly sexy Magician, with a job that could yield the ultimate payday. All she’ll have to do is get behind Vatican walls… and steal the Devil himself.But play with the Devil and you’re bound to get burned.

Pressure mounts for Sara to join the Magician’s ancient and mysterious Arcana Council, as militant forces unleashed by even darker powers seek to destroy all magic–including the young psychics Sara is desperate to keep safe. The Council may be their only hope. . . but it could also expose Sara’s own dark past.

From the twisting catacombs of Rome to the neon streets of Vegas, Sara confronts ancient enemies, powerful demigods, a roiling magical underworld about to explode… and immortal passions that might require the ultimate sacrifice. But oh, what a way to go.

No matter how the cards play out, things are about to get Wilde.