Contingency Jones: The Complete Season One 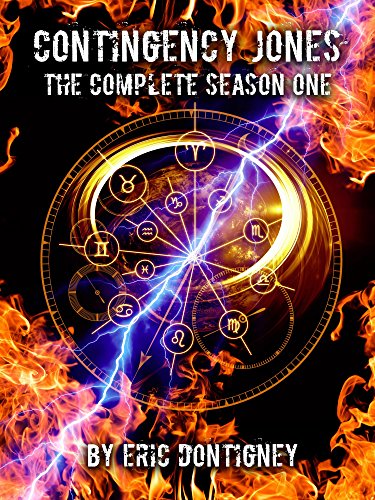 Contingency Jones is a man out of time. Part of an elite corps, he protects the future by ensuring magic is not used to rewrite history. Join Contingency as he faces down necromancers, demons, mad psychics and the revelation of a conspiracy that cuts right to the core of his own agency. 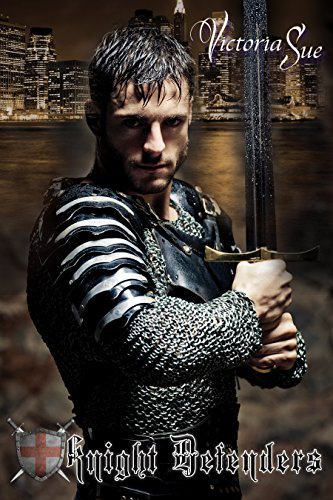 Gwen wanted to believe that her real first name â€“ Guinevere â€“ was nothing more than the byproduct of her father’s obsession with the legends of Merlin, an obsession that had cost him his job and ultimately ruined both their lives.

Yet, when she encounters a monster in a dark alley bent on killing her and meets Lance, her movie-star gorgeous rescuer who explains the truth about them and who he is â€“ Lancelot, from King Arthur’s court â€“ there’s no way she can believe that he’s just some insane man who claims to still be answering King Arthurâ€™s battle cry after fifteen hundred years, especially when she meets the other knights and discovers she is being targeted by beasts sent to hunt them long ago by the evil witch, Morgan Le Fey.

Gwen is pulled into a battle for her life. But as the pieces in a complex plan put together by Merlin himself fall in place and Gwen with the knights pursues the source of Morgan’s evil, she is soon afraid for much more than her life, for Lance wins her affection, and soon her heart. Is it a true love? Will Lancelot still fight for Guinevere? Will he pick up his sword as he did for hundreds of years, or will he realize that despite his vow, he didnâ€™t really love Gwen but a medieval queen that had been dead for over a thousand years? 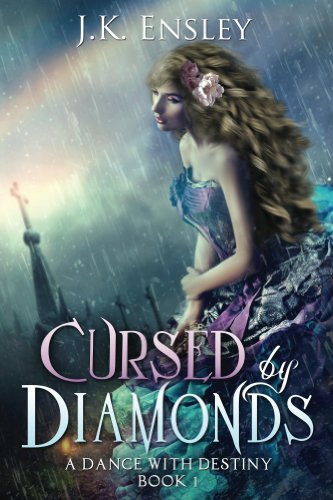 Her peaceful life was an illusion.
Terrifying creatures hold the keys to her freedom. Jenevier must find the strength to claim her destiny and save her world.
If you enjoy character-rich quests, surprising discoveries around every corner, and an ending you never saw coming, then you’ll love the first installment of JK Ensley’s epic fantasy series, A Dance with Destiny.
Once kissed by paralyzing darkness, Jenevier Embarr must learn to fight if she ever hopes to live a free life. Yet, such a daunting task is only attainable by surrendering herself over to an ethereal power… one that is far from heavenly.
Touted As “a fantasytale that effortlessly pulls you inside the story” and “Lord of the Rings, if a woman had written it” Cursed by Diamonds will leave you awestruck and eager to consume the rest of this magical tale.
Now you can enjoy this fantastically twisting beginning for free… and be ready to see YOUR destiny in a whole new light.
For know this… Every curse has a blessing and every blessing has a curse. When you stand face to face with your destiny, will you be able to tell one from the other?
An epic journey of love and magic, curses and trials, joys and pain, Cursed by Diamonds is only the beginning.

Crystal Frost has spent her whole life believing she’s ordinary, and her mother has long held the secret of her heritage. When Crystal begins seeing the ghost of a dead classmate, her life spirals out of control. She’s faced with the threat that everyone will find out she’s a freak, as if the struggle to figure out her new-found abilities wasn’t enough pressure. Crystal has to find some way to save the people who have come to her for help all while trying to keep her abilities a secret. Will she be able to fulfill these overwhelming demands while solving the mystery that is the ghost of Olivia Owen?