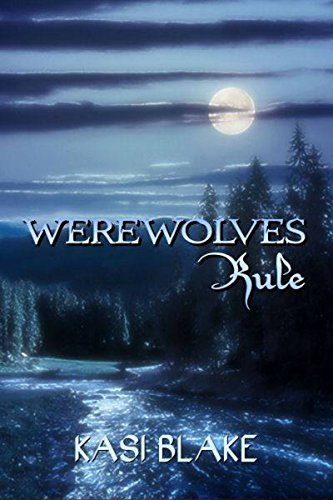 This is the second of the Rule series. Vampires Rule, book 1, is free.. Months later, Jack and Silver prepare for their battle with head werewolf Jersey Clifford. Jackâ€™s world is falling apart. Silver has told him she needs space, he might not graduate from high school, and he feels incredibly alone, caught between the supernatural and the mortal world. Enter a new threat, a beautiful enemy. She’s a hunter with a mysterious past. Now Jack has to figure out if she wants him dead or just wants him.

The Complete Fluorescence Series: 4 full-length novels!
My nameâ€™s Alice Green. I hope, for your sake, you never meet me.
A riveting paranormal romance, Fluorescence is engaging and unabashedâ€”a coming-of-age urban science fiction, unlike any other. It lives in her bloodstream. Itâ€™s unpredictable and could flare up any time, exposing her secret. Alice was a normal teenager, until a dying race of aliens chose her and a handful of others to preserve bio-luminescent DNA, known as Fluorescence. Now, she and the others must hide their condition from the rest of the world, while trying to learn the truth behind the living light.

In a unique genre, Fluorescence is a striking blend of audacious young love, fantasy, and science fiction. Each full-length novel in the complete tetralogy is narrated by a different character, driving the story forward in a new and exciting way. It evolves from a quiet beginning into a gripping saga, exploring the real-life limitations encountered while harboring a volatile secret.

The Free Trader of Warren Deep 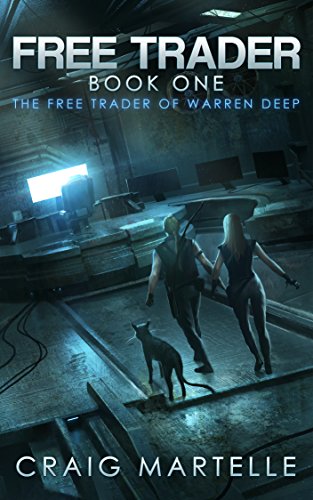 A Cat and his human minions fight to bring peace to humanity. Compared to Andre Norton, David Gemmell, and Larry Niven, the Free Trader series takes you to a colonized world across the galaxy where engineered animals help the people survive and become masters of the planet. After a devastating civil war, humanity and its creations rise again. The Free Trader finds himself at a crossroads – can he and his Cat prevent a repeat of past mistakes as they rebuild civilization? This is the first in a multi-book series, soon to be five volumes!

Samantha Martin is an imp, enjoying an extended vacation from Hel. All she wants to do is drink beer by the pool, play mischievous pranks on the humans, and get her hot neighbor in the sack. Itâ€™s a relaxing break from her infernal home as long as she manages to avoid the angels, who wonâ€™t hesitate to execute her on sight.

But when her naughty hellhound lands her in trouble with the local werewolf pack, Sam is blackmailed into helping track and catch a killer. The steps she must take to appease the werewolves will put her right in the crosshairs of the angels. And with angels, there is no second chance.