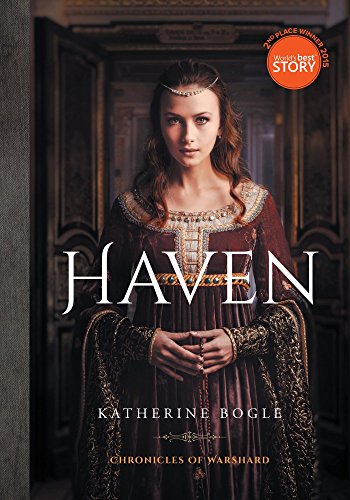 Princess Haven was never meant to be Queen.

Her immortality has saved her time and time again, but when the last of her royal family dies at her feet, she is next in line to rule a nation on the brink of war. With no formal training on how to be Queen, Haven must rise to the occasion with the help of her best friends, and personal guard, or risk losing everyone she has ever loved.

With war to the West, and no escape to the East, the evil tyrant Kadia sets her sights on the six kingdoms. Haven’s neighbors are quick to fall under the swords of Kadia’s shadow soldiers, leaving a sea of bodies and a clear path to Haven’s only home. Haven must make a choice; take her people and flee to the foreign Republic across the sea or lead a last stand against a powerful dictator. 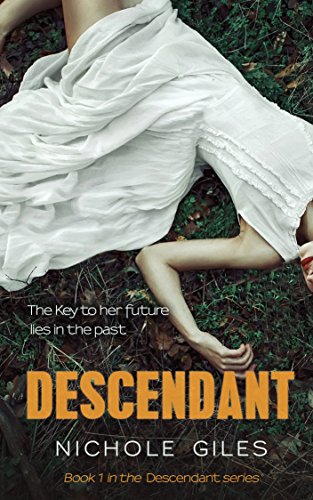 Blessedâ€”or cursedâ€”with Sight and Healing, Abby lives an unsettled life, moving from place to place and staying one step ahead of the darkness that hunts her. When she arrives in Jackson, Wyoming, she is desperate to maintain the illusion of normalcy, but she is plagued with visions of past lives mixed with frightening glimpses of her future. Then she meets Kye, a mysterious boy who seems so achingly familiar that Abby is drawn to him like heâ€™s a missing piece of her own soul.

Before Abby can discover the reason for her feelings toward Kye, the darkness catches up to her and she is forced to flee again. But this time sheâ€™s not just running. She is fighting back with Kye at her side, and itâ€™s not just Abbyâ€™s life at stake. 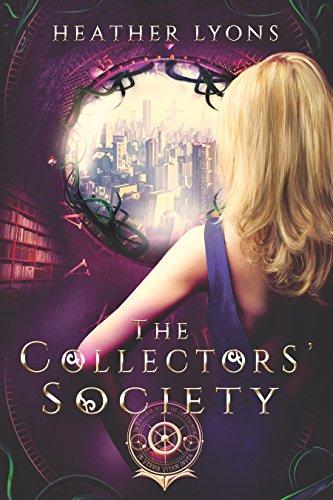 After years in Wonderland, Alice has returned to England as anÂ adult, desperate to reclaim sanity and control over her life. An enigmaticÂ gentleman with an intriguing job offer too tempting to resist changes her plansÂ for a calm existence, though. Soon, she’s whisked to New York and initiatedÂ into the Collectors’ Society, a secret organization whose members confirm thatÂ famous stories are anything but straightforward and that what she knows aboutÂ the world is only a fraction of the truth.

It’s there she discovers villains are afoot–ones who want toÂ shelve the lives of countless beings. Assigned to work with the mysterious andÂ alluring Finn, Alice and the rest of the Collectors’ Society race against aÂ doomsday clock in order to prevent further destruction . . . but will they makeÂ it before all their endings are erased? 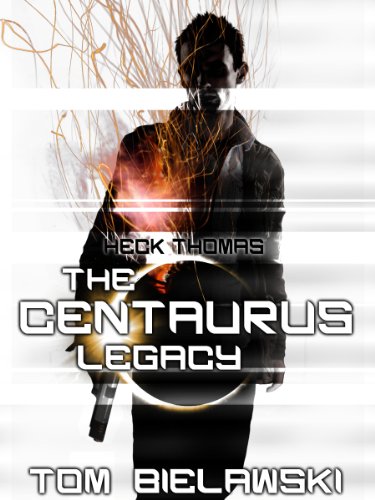 22nd Century lawman, Marshal Heck Thomas, suddenly finds himself on the wrong side of the law when a criminal mafia mastermind with connections to the government links him to a series of heinous crimes. With the Bureau of Investigation and the Commonwealth Fleet in pursuit, Marshal Thomas must find a way to avoid capture by corrupt officials, clear his name, and prevent the dangerous Centaurus technology from tipping the balance of power forever.