Would you betray your military family to be with the love of your life?

Narcel has left everything behind to be with the girl of his dreams, but now the Mawtu, his former brothers in arms, are sworn to see him dead. The journey to find the Land of Gods becomes more perilous than he dared imagine, as heâ€™s forced to grow into the man the gods have destined him to be.

A king’s return has the power to set everything right, and an old friend changes Narcel in ways he never knew possible. The outcome of the culminating battle, with Lokum and his forces on the one side and Narcel with the power of Nethia and the North on the other, will determine the fate of Braze for years to come. 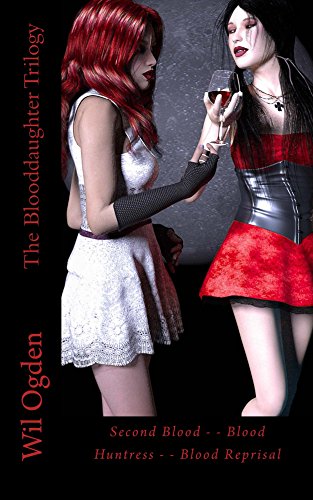 All three novels of The Blooddaughter Trilogy in one book. These are dark modern vampire adventure novels, not paranormal romances.
Shauna discovers the vampires in her favorite novels are real, as she hoped they would be. Her initial encounter with them proves fatal for her. She awakens as one of them, but the mysterious vampire who turned her has disappeared. She is taken under the wings of both the Countess of Philadelphia and the legendary Elizabeth Bathory and soon discovers that even immortality can be fatal. Adjusting to life without the Sun and the need to feed, Shauna travels to Europe to track down the notorious vampire hunter, Henry the Inquisitor. Her companion has particular difficulty adjusting to the new powers in Europe. Defending her friend will make enemies among the vampire royalty. 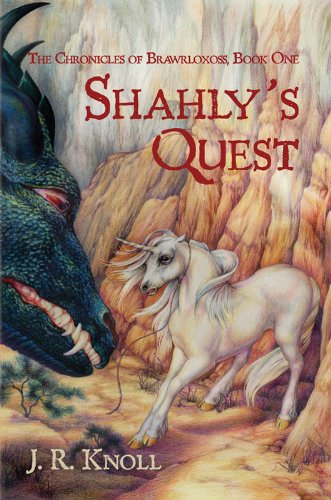 Humans have taken a sacred unicorn from the forest. Shahly would do anything to rescue the stallion she loves. But she is a young unicorn and inexperienced with matters outside of her herd. She will need help. She will need an ally. She will need the aid of her kind’s greatest and deadliest enemy.

But she first must survive her first encounter with one of the most powerful dragons in the world, unaware that he has an agenda of his own…

The Virus spread. Billions died. The Ending began. We may have survived the apocalypse, but the Virus changed us.

When people started getting sick, “they” thought it was just the flu. My roommate, my boyfriend, my family…they’re all gone now. I got sick too. I should have died with them–with the rest of the world–but I didn’t. I thought witnessing the human population almost disappear off the face of the earth was the craziest thing I’d ever experience. I was so wrong. My name is Dani O’Connor, I’m twenty-six-years-old, and I survived The Ending.

The Virus changed everything. The world I knew is gone, and life is backwards. We’ve all had to start over. I’ve been stripped of my home, my dreams…all that is me. I’m someone else now–broken and changed. Other survivors’ memories and emotions haunt me. They invade my mind until I can no longer separate them from my own. I won’t let them consume me. I can’t. My name is Zoe Cartwright, I’m twenty-six-years-old, and I survived The Ending.

We’ve been inseparable for most of our lives, and now our friendship is all we have left. The aftermath of the Virus has stranded us on opposite sides of the United States. Trusting strangers, making sacrifices, killing–we’ll do anything to reach one another. Fear and pain may be unavoidable, but we’re strong…we’re survivors. But to continue surviving in this unfamiliar world plagued by Crazies and strange new abilities, we have to adapt. We have to evolve.

And more than anything, we have to find each other.